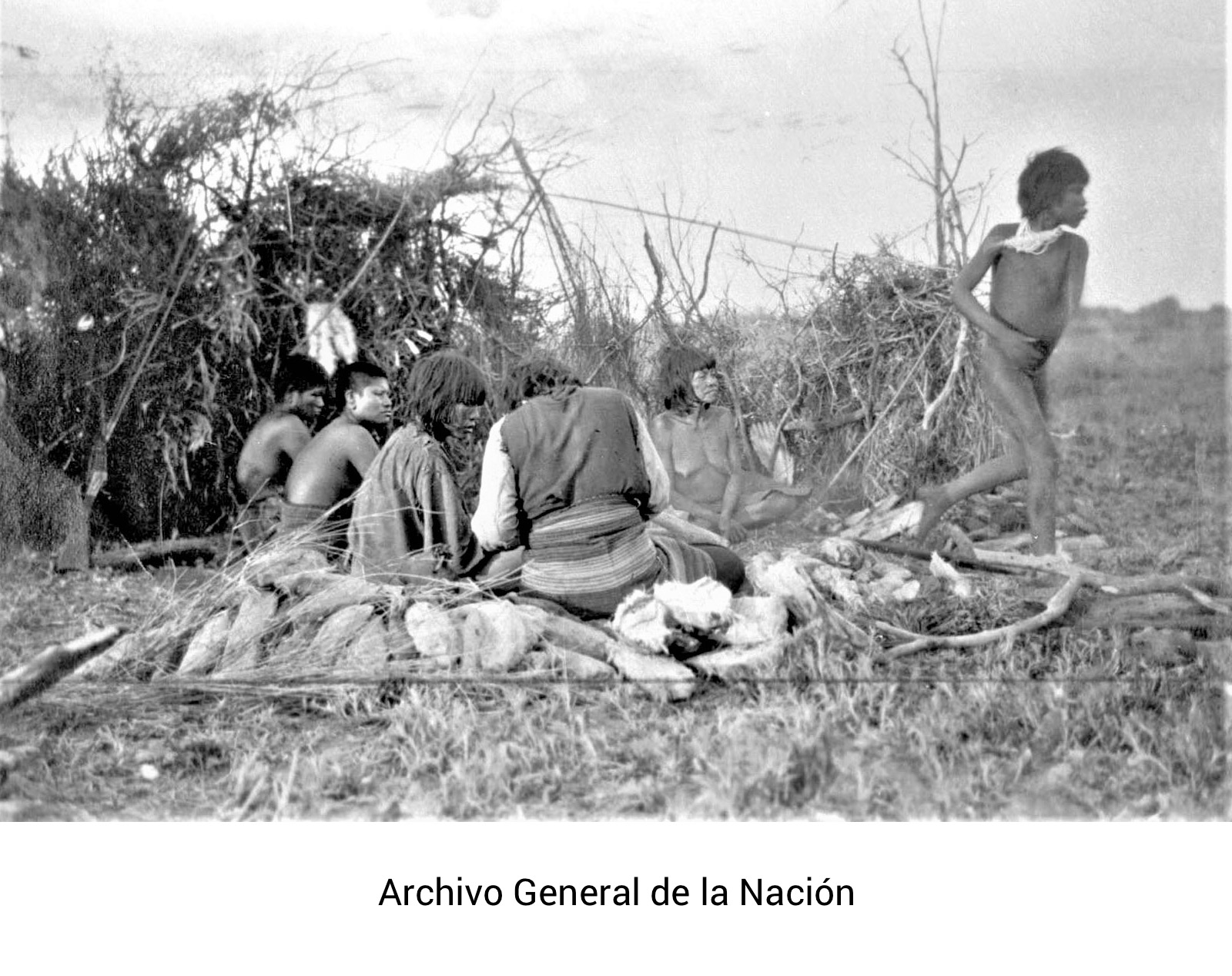 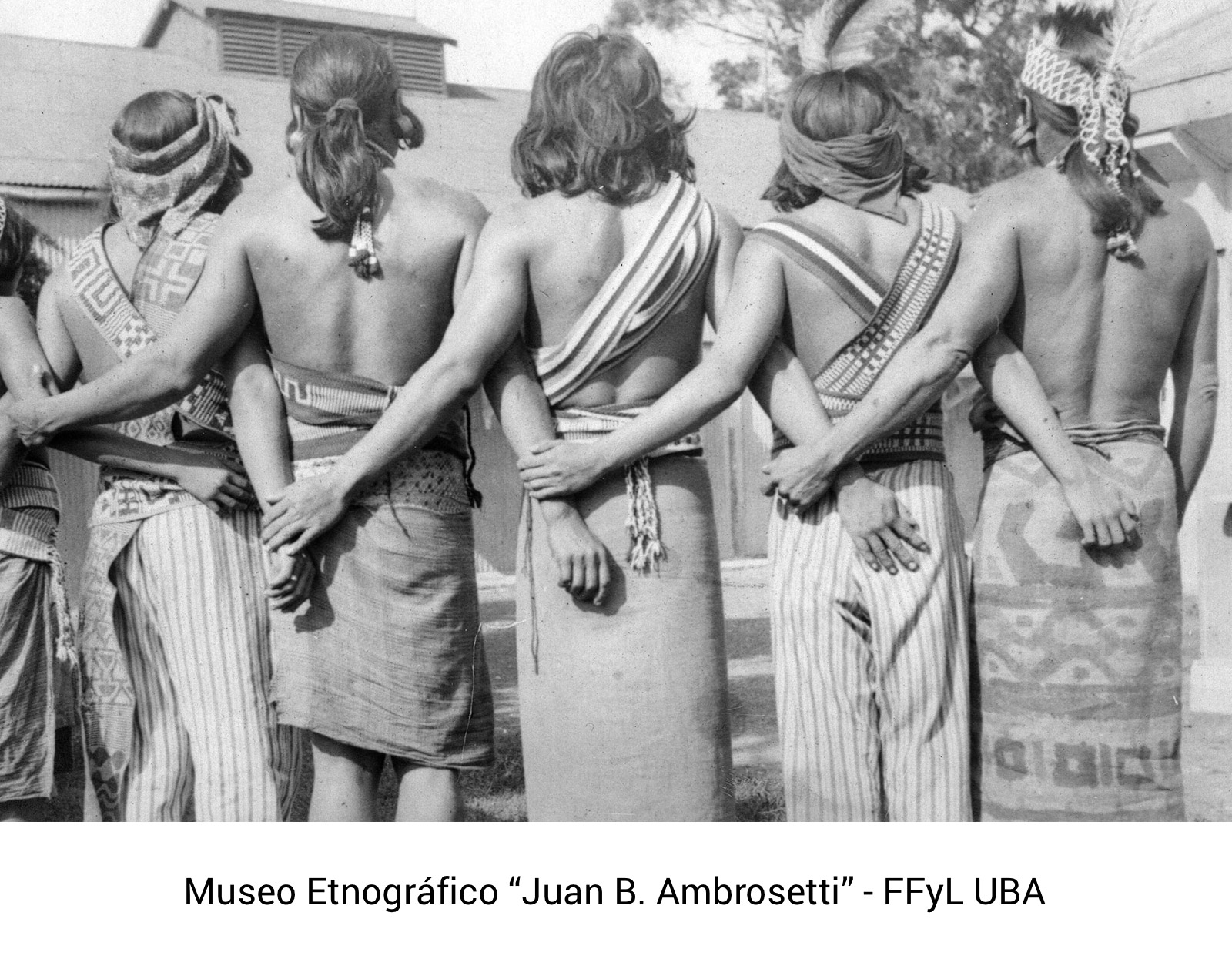 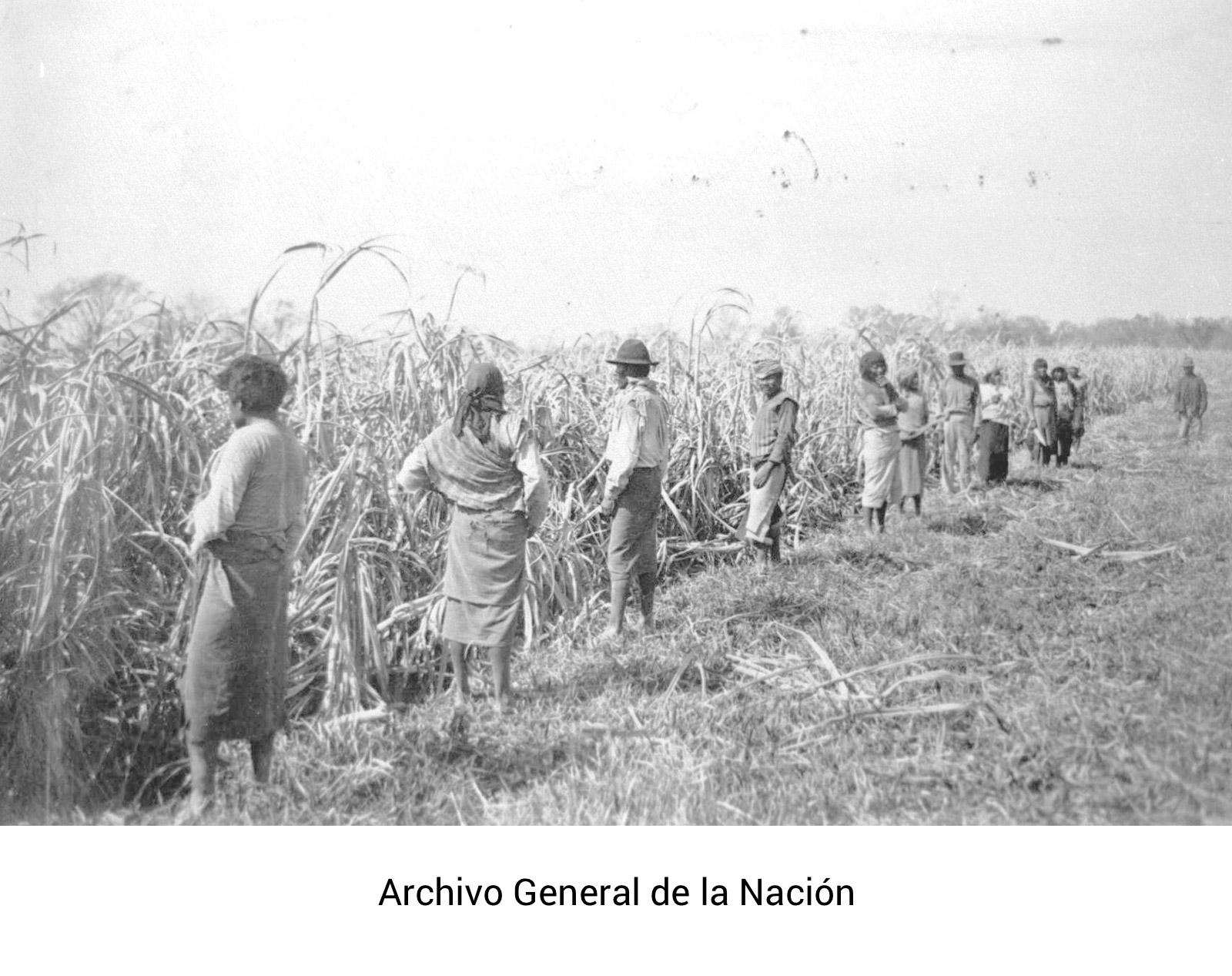 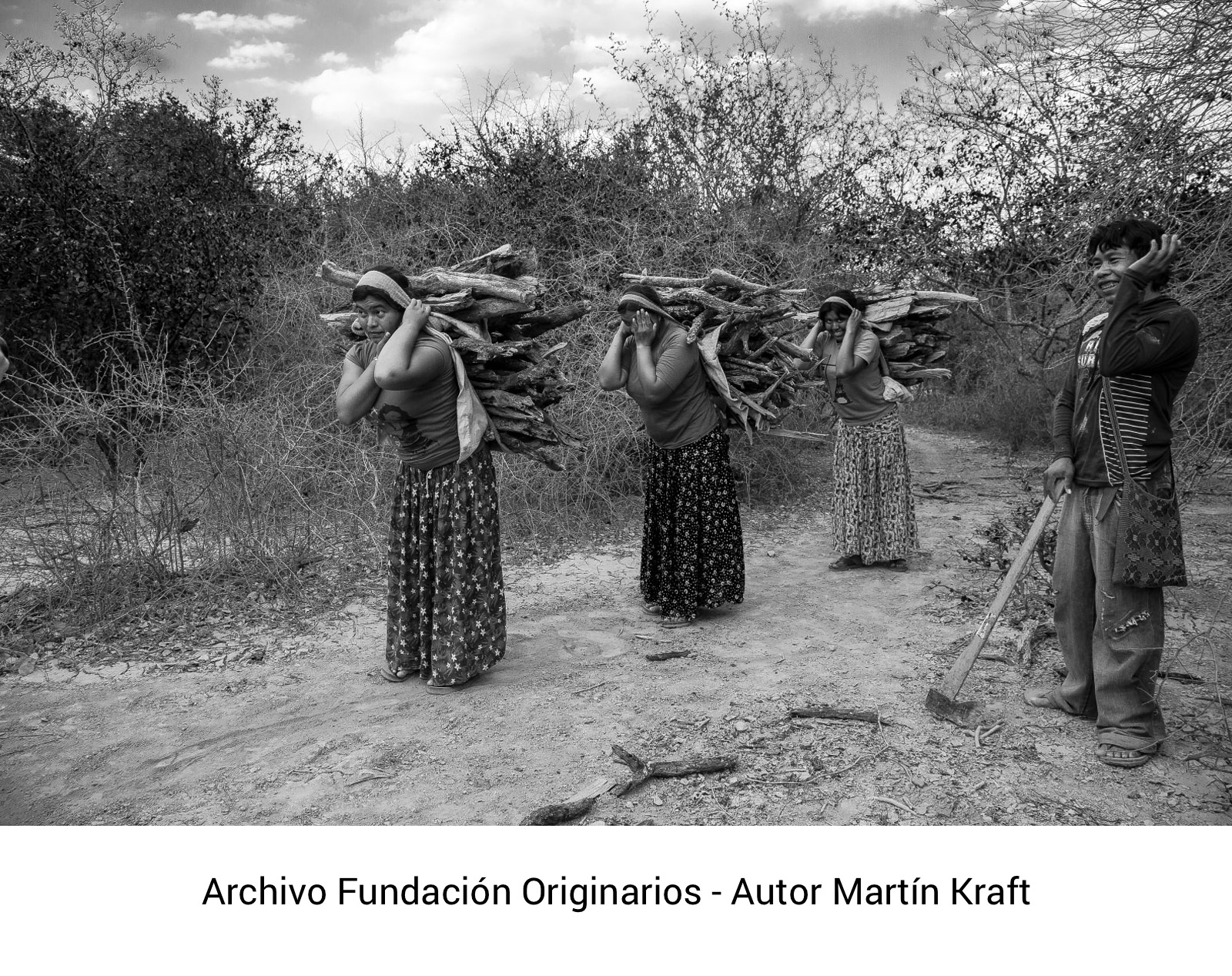 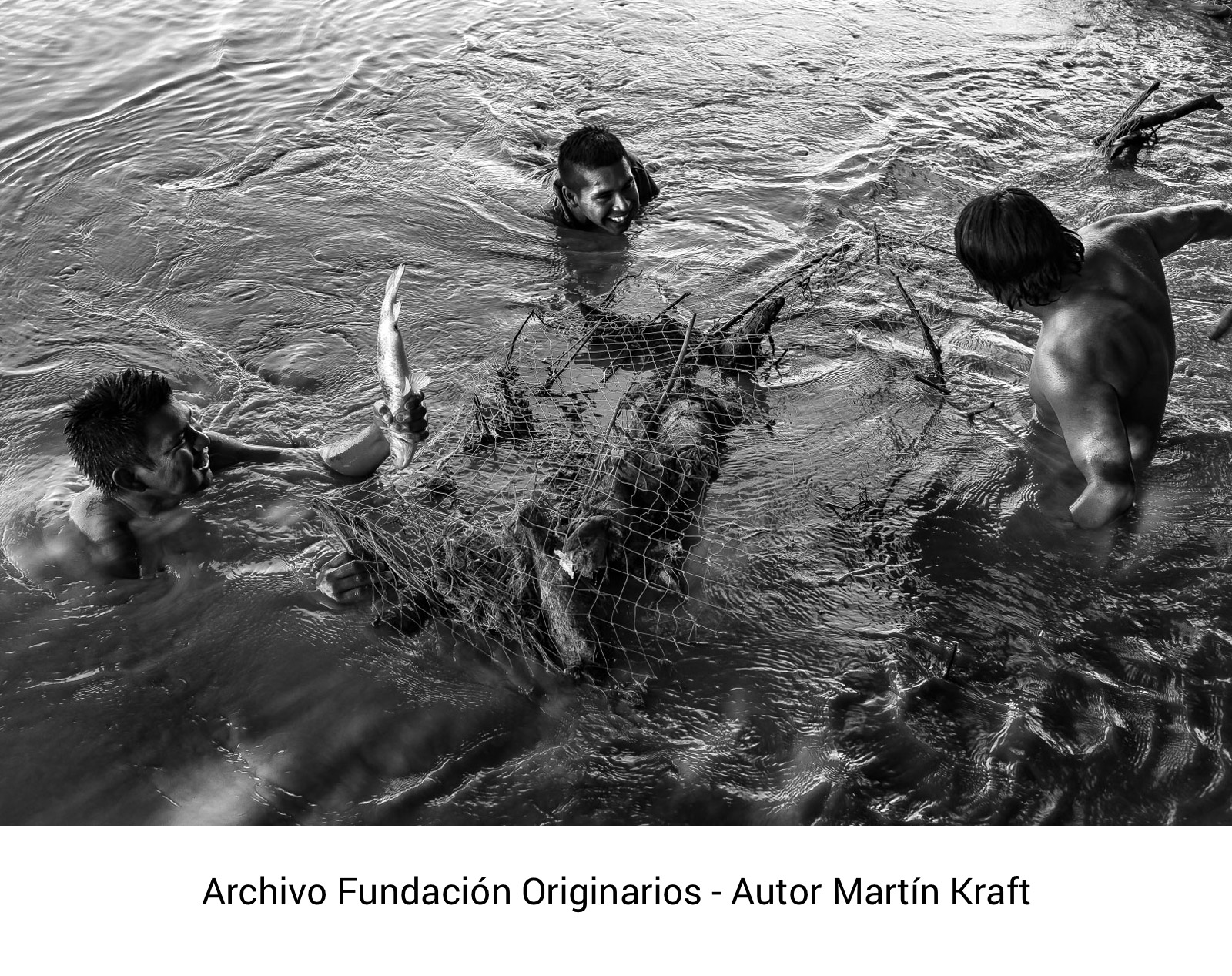 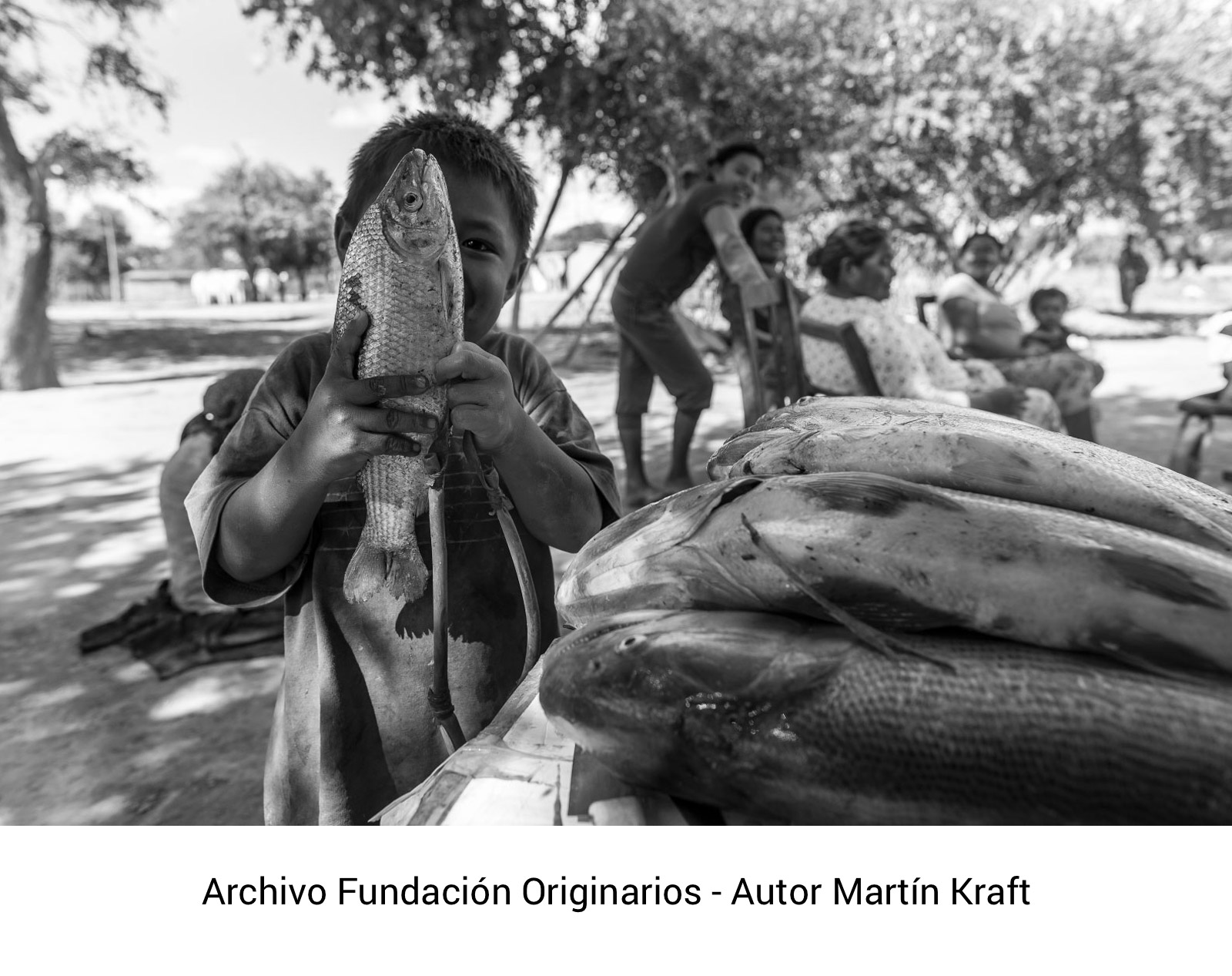 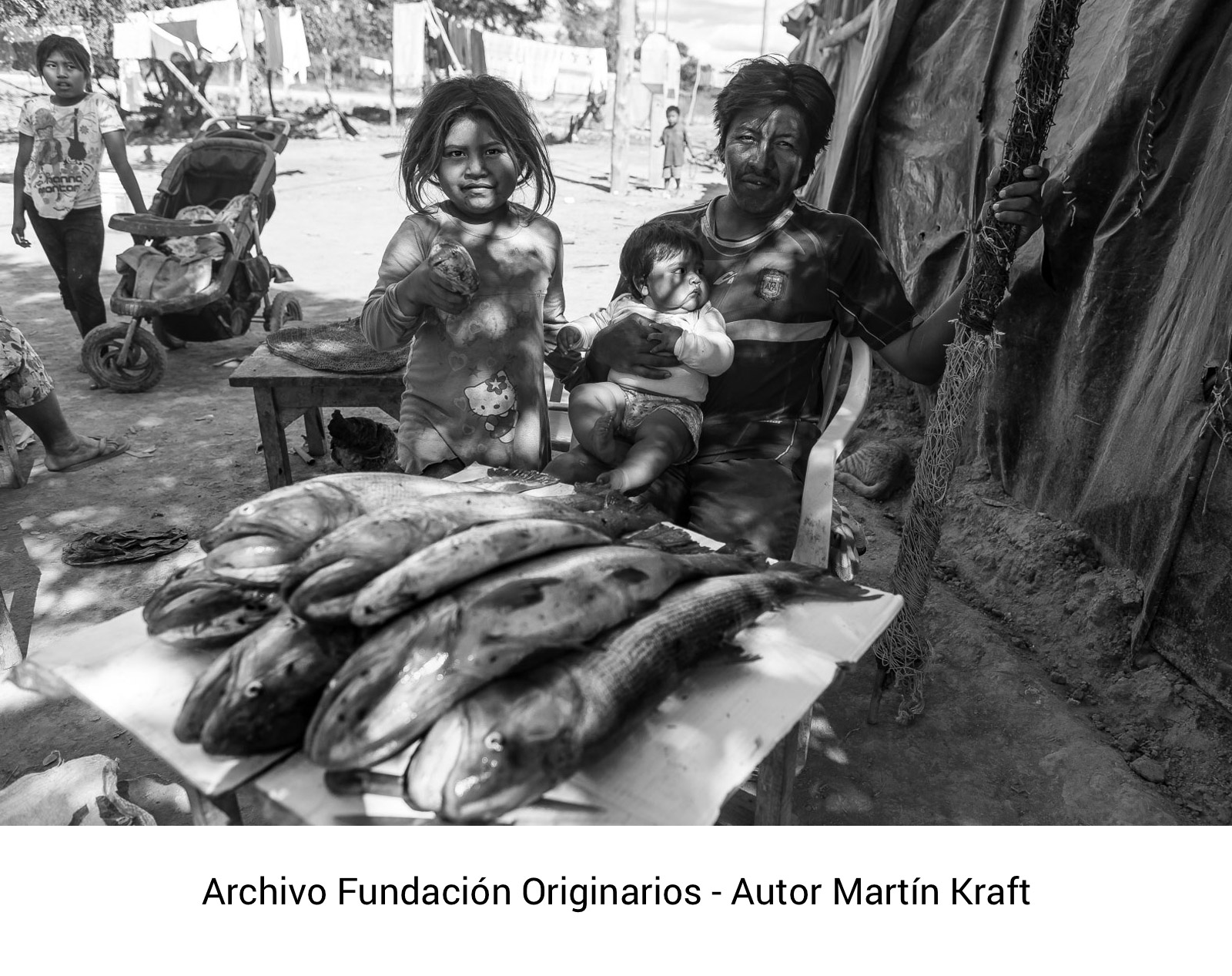 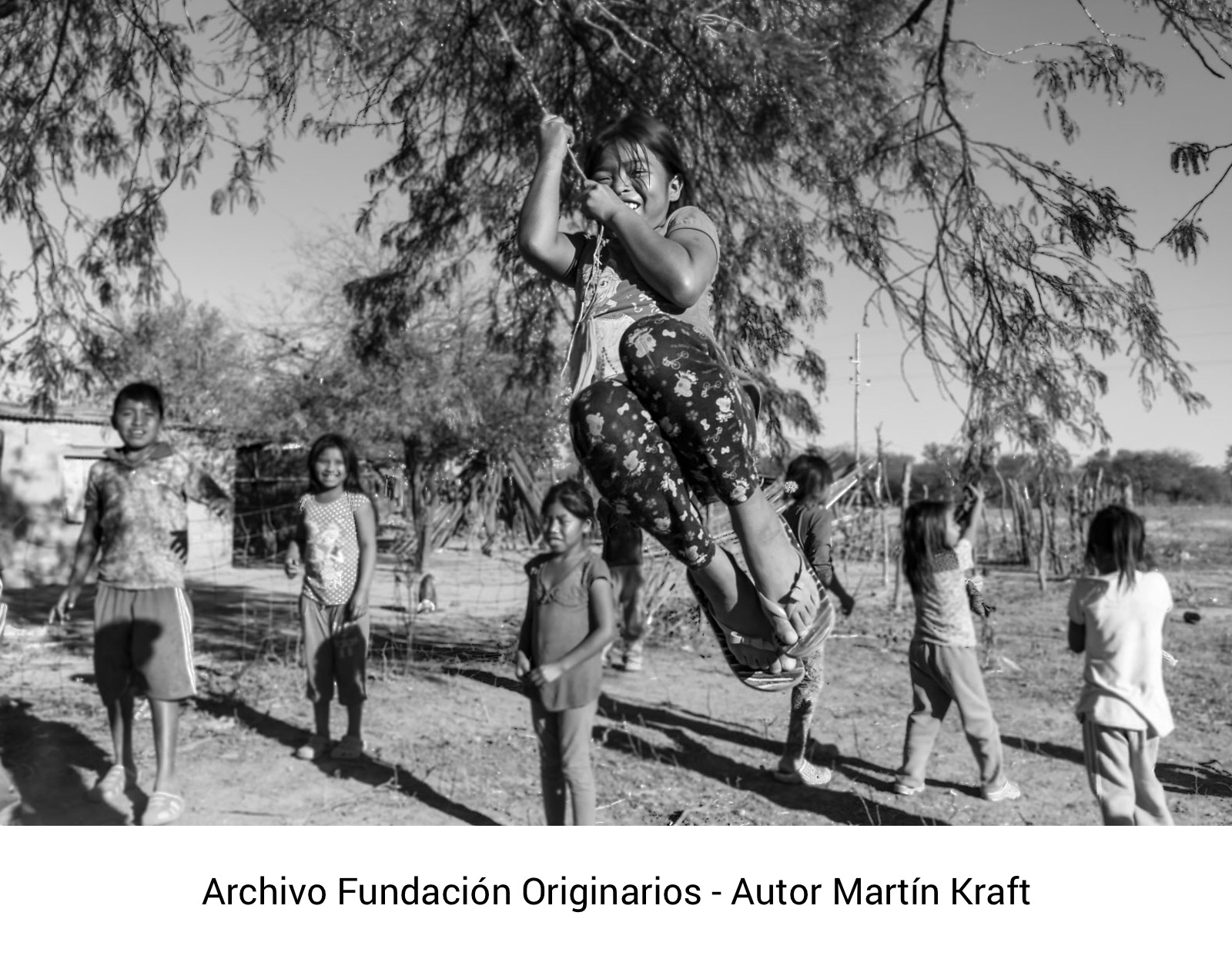 The native peoples who have inhabited and now inhabit the territory of what we know today as Argentina have historically been subjected to a process of alienation, invisibility, exploitation and extermination, expressed under the effects of various procedures such as the military campaigns miscalled “campañas al desierto”, forced sedentarization, forced relocations, over-exploitation in agribusiness, acculturation. Some of which still persist today.

In our recent history the Nation was built on the idea of the “non-existence” of the Native Peo-ples, promoting the misconception of a “white and European” state that denies our multicul-turalism.

During the last decade of the 20th century, constitutional recognition of the existence and pre-existence of these peoples has been achieved. This situation is strengthened through the incor-poration of international treaties and a set of laws which now define what we call the Argen-tine territory and its administration.

Beyond the validity of the regulations, we observe a deficient or null implementation of these mandates, which implies that the rights that assist these peoples are not made effective.

The Original Peoples continue to fight for their territories to be recognized, for them to be rec-ognized for a bilingual and intercultural education, access to health, and the realization of all their rights. In short, so that they are recognized as a people.

Despite this and despite their long struggles, the original cultures that historically developed in what is now the Argentine territory, are systematically invisible or stigmatized by society as a whole.

The work methodology that we use implies the effort to overcome old arbitrary, paternalistic, and clientelistic practices, exercised from different interests: political, religious, and even non-governmental organizations.

Our working method aims at building alternative spaces from which to achieve inter and intra-community organizational strengthening and self-management processes.

Our work method is not focused on the automatic response to the demands posed by the or-ganizations and communities, but rather on a joint, collective and critical construction of these. Thus, from the discussion and exchange with all the actors involved in the design of the pro-jects and from a problematization of the terms in which the demands are made, the collective and participatory projects are truly appropriate.

The members of Originarios consider that the production of knowledge is necessary with the native peoples within the framework of a committed and systematic work. It is essential for us to incorporate in the work the knowledge that each person shares, generating new knowledge from the egalitarian exchange. Knowledge that does not stop at appearances and that avoids prejudice and stigma. 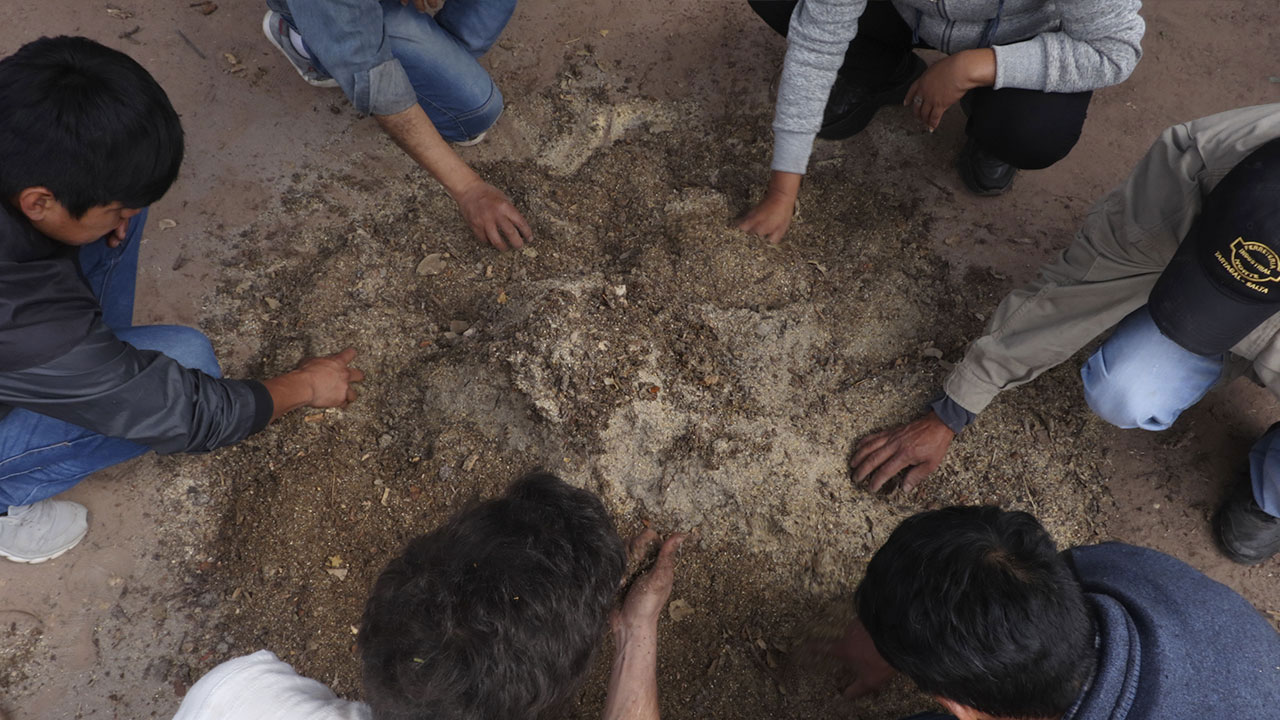 To accompany sociocultural development projects that respond to specific requirements and that have the proper support and active participation of its members.

To manage the securing of financial, material and human resources for the execution of the above mentioned projects.

Contribute to the strengthening of the different organizational forms. 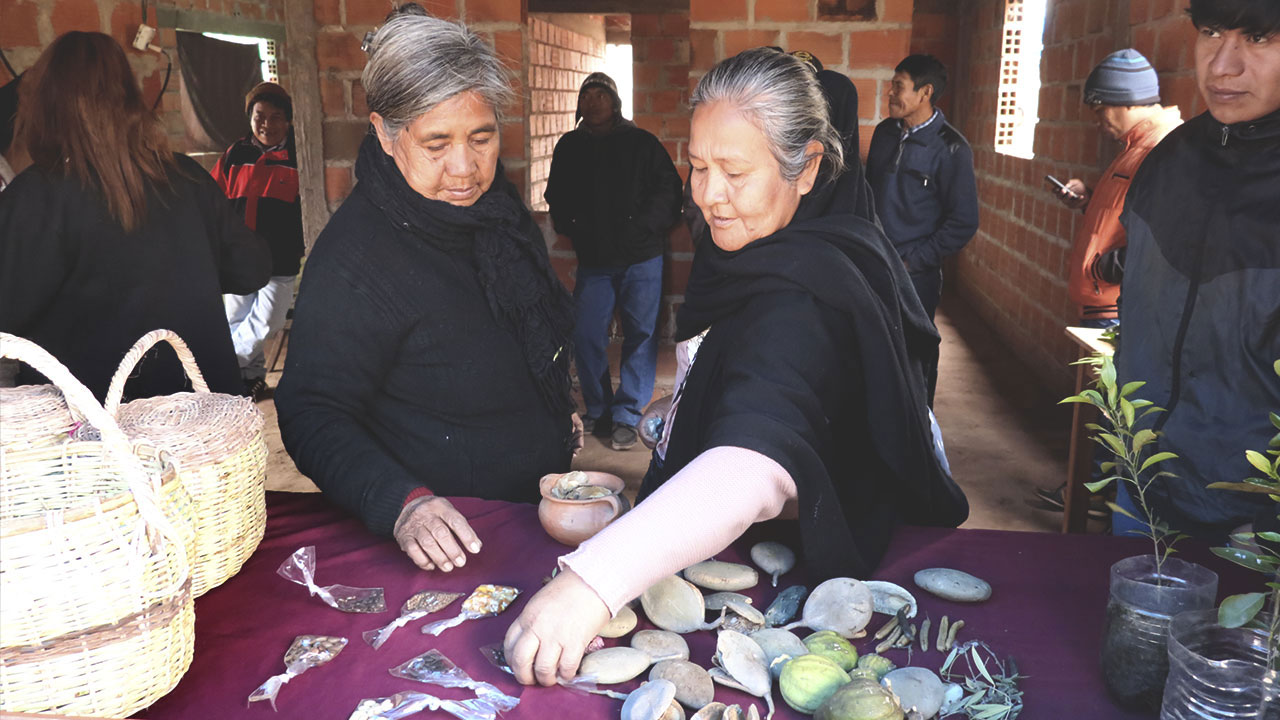 The Foundation has signed different cooperation agreements with institutions of national prestige and in the province of Salta. These conventions will help us resort to and have experience and knowledge in different areas. Expert advice, cooperation, and territorial deployment will be complemented by these agreements to optimize resources and achieve in the best possible way both individual and shared objectives between the parties and the organizations of the native peoples.

Agreements have been signed with the following institutions:

The Escuela Superior de Arte de la provincia de Salta is a long and important institution in northern Argentina. Its specialties are Visual Arts, Textile and garment Art, and Graphic Design. It has a teaching staff of excellence and an important experience of linking with the community from its Free Workshops and diverse extension activities.

Administrative institution of the cultural area of the province of Salta that manages all provincial cultural policy.

FACULTY OF PHILOSOPHY AND LITERATURE, UNIVERSITY OF BUENOS AIRES

The Faculty of Philosophy and literature has a body of first-class researchers and teachers in diverse areas such as anthropology, history, education, geography, art. It has also developed a wide experience in university extension programs, particularly in relation with the native peoples.