We believe that territorial issues are central in all the areas in which disputes and conflicts related to the native peoples are disputed and defined.

Through a long struggle, the native peoples managed to incorporate their rights to the national legislation after the reform of the Argentine Constitution in 1994. In the latter they recognize the pre-existence of the same to the formation of the state, as well as the right to the traditional territory and to those suitable and sufficient lands that guarantee their subsistence.

However, despite the international treaties recognized by Argentina and an important number of national and provincial laws that recognize the rights of these peoples, in practice they are not effective.

Virtually all organizations and communities of indigenous peoples continue to fight for their territories, which are necessary for the development of their cultures. For this reason, working together, we intend to accompany the processes that lead to the recovery and development of the territories of the native peoples. 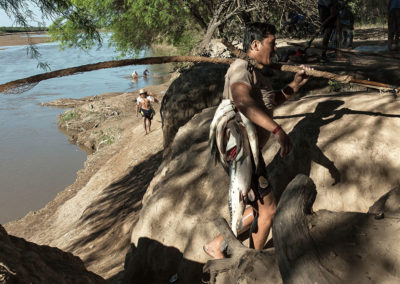 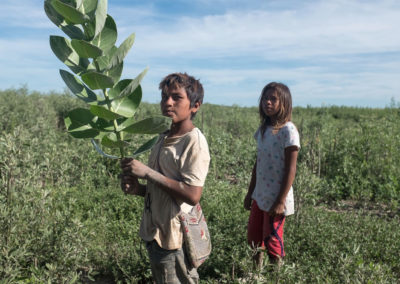 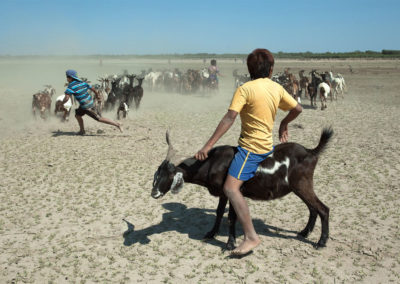 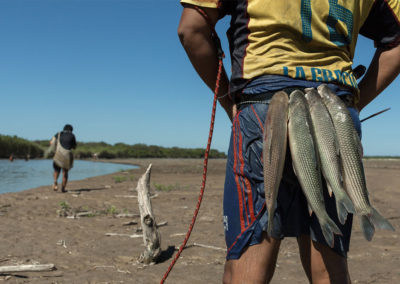 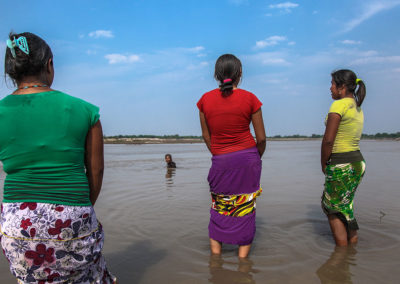